An Evening of Words & Music 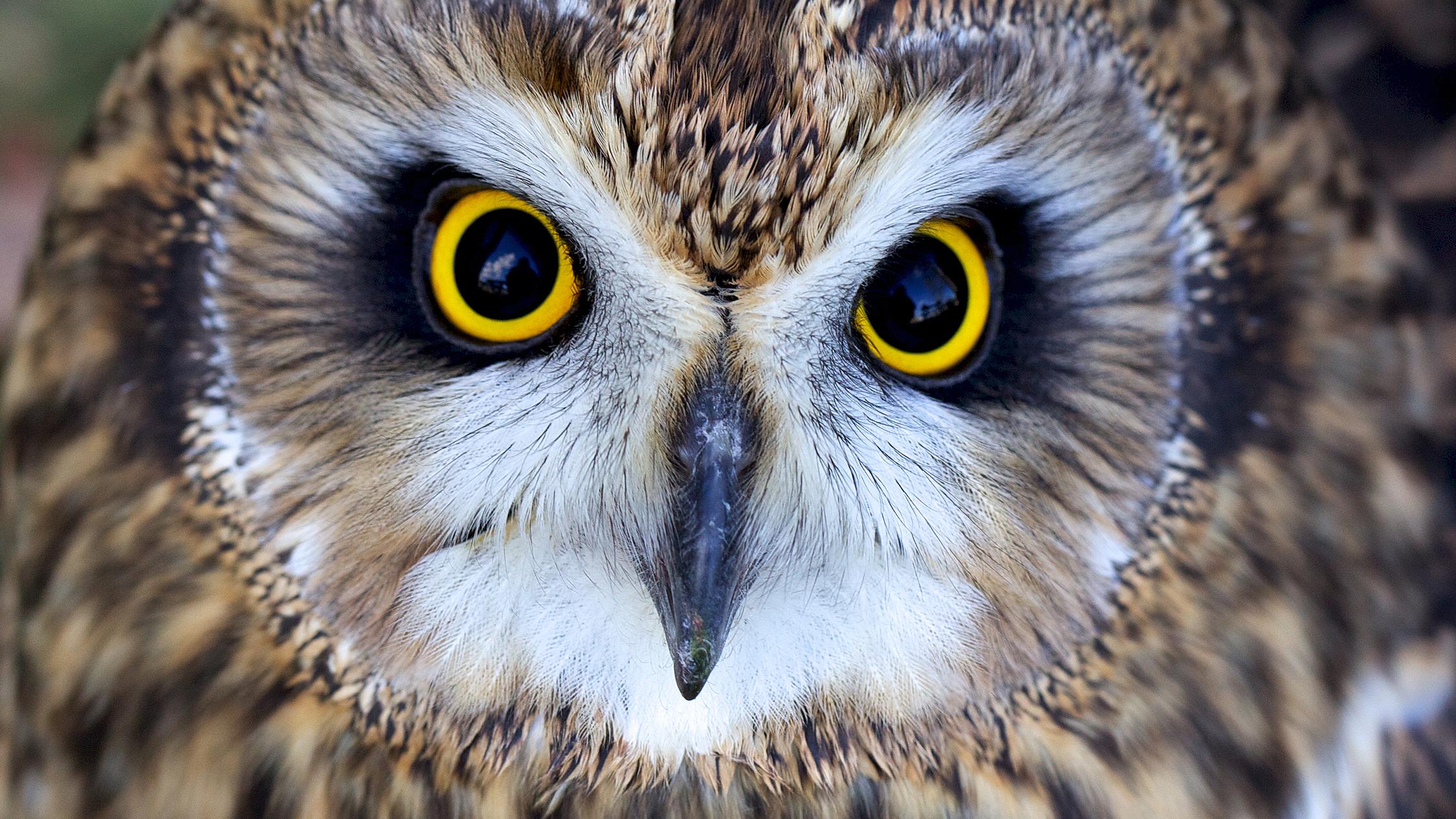 The first half of the evening will see Rob in conversation with Miriam chaired by Andy Fryers (Director of the Hay Winter Weekend Festival and Hay Festival’s sustainability Director). The second half will see Slippery Slope take the stage and people will be free to sit, drink, chat and listen or take to the dancefloor.

Doors will open at 7.30pm with the first half of the evening starting at 8pm. There will be a paying bar throughout the evening.

Rob Penn is a Herefordshire-based author, journalist, TV presenter and cyclist. He’s ridden a bicycle most days of his adult life, in over fifty countries on five continents. His book The Man Who Made Things Out of Trees, the story of people’s relationship with the ash tree, became a bestseller and was serialized on Radio 4.

Miriam Darlington is a prize-winning poet who lives in Devon with two children, one dog, two cats, four chickens and one husband. In 2012, Otter Country was published by Granta to great acclaim, the book gives a lyrical account of this most elusive and seductive of British mammals and charts her own obsessive search for them in their natural habitats. The book is a classic deserving of its place on the bookshelf next to Ring of Bright Water and Tarka the Otter which inspired her obsession. Her just published follow-up Owl Sense captures the essence of this distinctive avian order and goes a long way to explaining why owls have captivated the human imagination for millennia.

Slippery Slope are one of the finest of Herefordshire’s many folk-roots acts and the group is a particular favourite with the Wild Hare Club audience. Their globe-trotting repertoire takes in songs and instrumentals encompassing a wide variety of styles, ranging from Irish folk to ska, Klezmer to French chanson. Steel pan adds a joyous Caribbean flavour to the more traditional folk group instrumentation of guitar, accordion and fiddle.