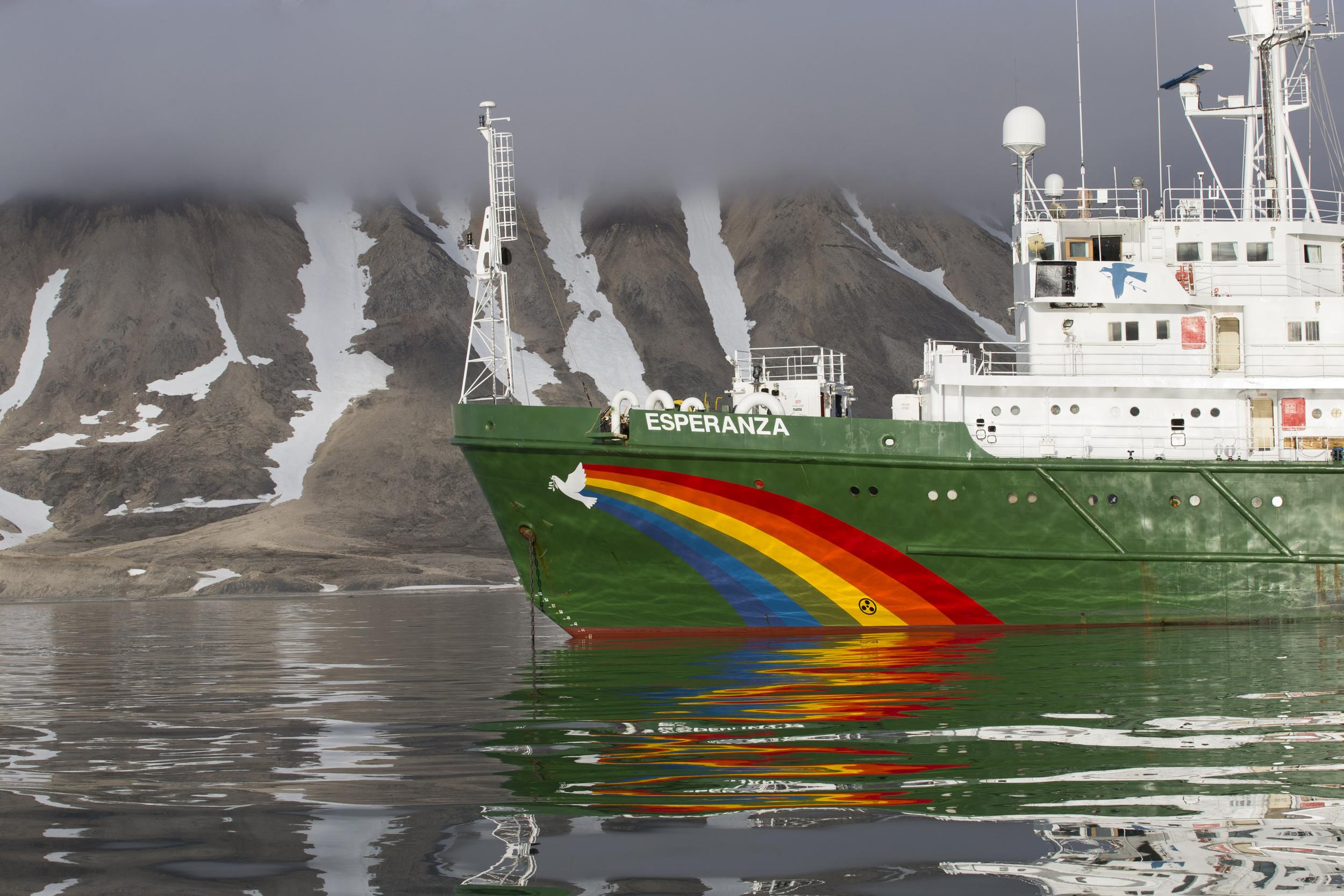 Over the years, on learning that I have spent more than 20 years working fulltime as an oceans campaigner mostly with  Greenpeace, quite  a few of you have said that you would like to hear more about my work. Finally I have succumbed to these requests and organised an informal evening at De Koffie Pot at 7.30pm on Wednesday 14th June,  based on a previous lecture I gave earlier in the year to  a group of students at Falmouth College of Art. The Falmouth talk was about how important images have been to help communicate the campaign work to protect our ocean and for that I spent quite a few hours searching through the extensive Greenpeace archives with Angela, one of Greenpeace UK's wonderful photo-librarians. In the end, I selected about 100 photographs - some campaign classics, some that were simply beautiful and some others which illustrated a particular point I wanted to make or just had a good story attached to them.

The idea for the evening is to use these images to provide a bit of a framework form me to talk a bit about the various campaigns I have been involved with which include the campaign to stop commercial whaling, the campaigns to protect both polar oceans and the on-going efforts to see the creation of a global network of ocean sanctuaries. There will be plenty of time for questions and afterwards we can launch into  free-ranging discussion.