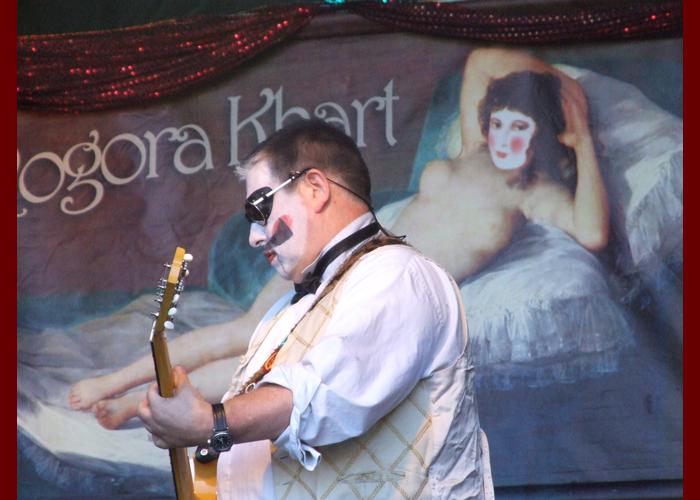 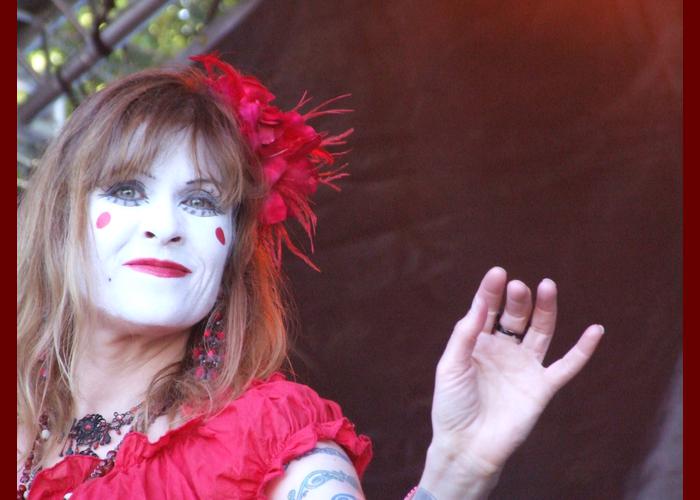 It’s that time of year again, Stas/Mrs Hare, my almost twin, and I are holding our annual double-birthday bash under the banner of the Wild Hare Club at The Left Bank in Hereford on Saturday 28th of January.

For this celebration, we are exceedingly happy to welcome the band musika, Rogora Khart, all the way from over the border and the heady metropolis that is Newportograd. Rogora Khart play a joyous dance music – an Eastern European-influenced punky folk 'n' roll with songs sung in Georgian, German, English, Welsh and Russian.  Nearly lost for words, one traveller likened them to “the Pogues fronted by Dracula”. This of course makes them our newest best friends.

As if the prospect of dancing to such a bonkers band was not enough enticement for one night, then let me tell you there is more. Much more. Opening proceedings are the smouldering Cherryshoes, a band that has developed a hypnotising, shimmering groove that draws you in and holds you there.  That’s enough ‘dancing about architecture’ as Uncle Frank would have it. Suffice to say is that since playing a live set for BBC Introducing in early 2015, Cherryshoes have been gaining an increasing number of plaudits and radio play all over the world including on BBC R6. I imagine once they have an album in the bag they will go onto much bigger things, my advice is to catch them now.

Good news is that we have a late license and husband and wife DJs - Universal Glue - will be providing upbeat dance music to keep you moving and grooving. What genres? Who knows? Expect all sorts and a bit of click-clack from the Captain.

Lastly there may be an interjection or two of word-smithery from our Kate who will be selling copies of the highly-recommended Life Lines. Moira will be on the door asking for £5 and stamping your paw as well as saying nice things about your threads if you have made an effort. Dr Paul is coming all the way from Exeter to do the sound.

Pass this message onto your friends and come mob-handed for it is bound to be a pick-me-up and a guaranteed cure for the January blues.