White Riot / I am a Cliche 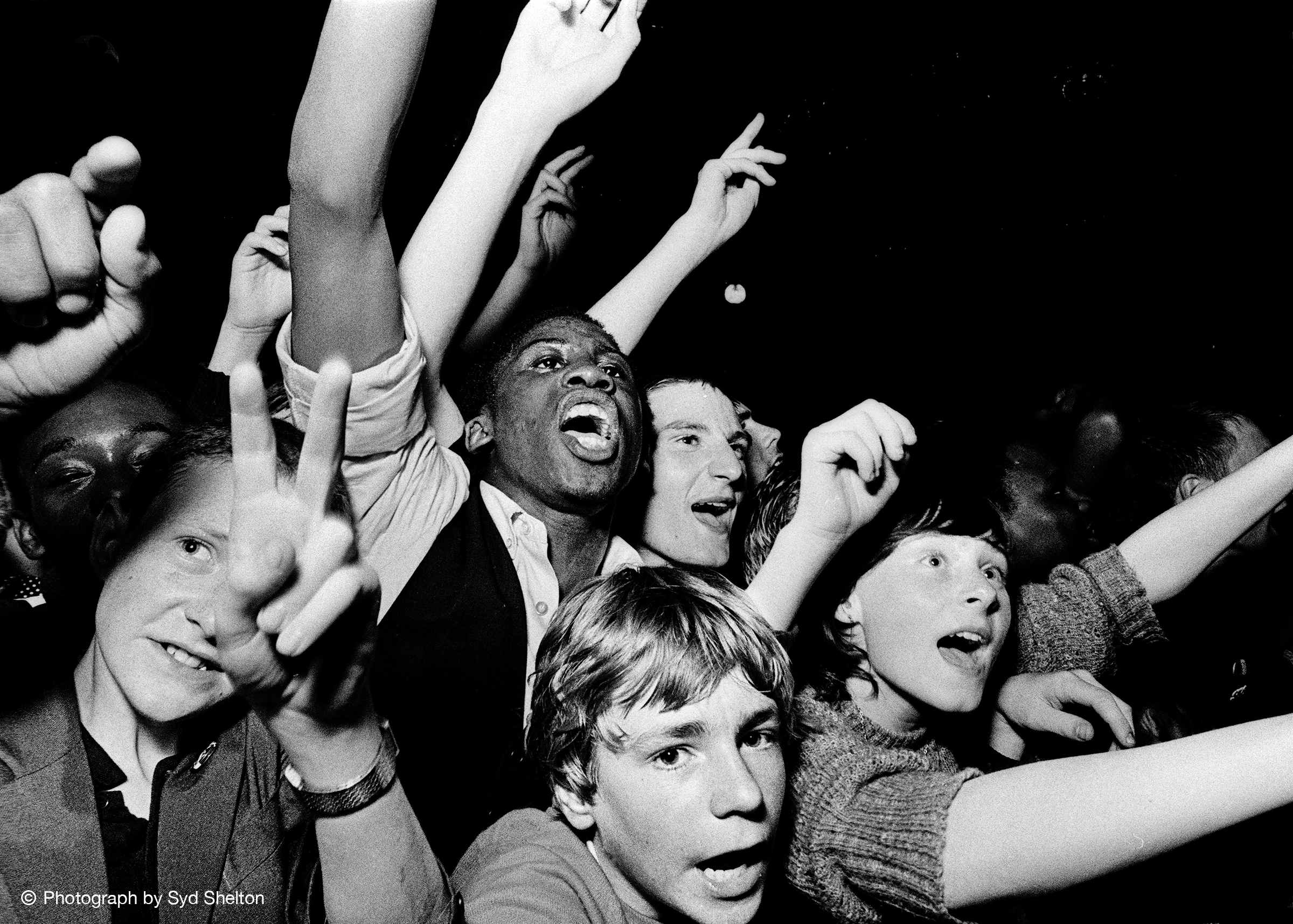 FOR TWO NIGHTS ONLY - Friday 25th June and Saturday 26th June, The Wild Hare Club is proud to present two award-winning films - WHITE RIOT and  I AM A CLICHE from the heady days of punk and Rock Against Racism at the bijou Loft Cinema. Given the events of the last year and the emergence of the #BlackLivesMatter movement, the themes of these two documentaries have an extraordinary contemporary relevance and resonance.

Seats are very limited so please book your sofa here.

Follows the Rock Against Racism movement of the 1970s, revealing both the nastiness of the rising National Front at the time and the amazing power of music, activism and a real desire for social change at a grassroots level. Best Documentary BFI London Film Festival.

Poly Styrene was the first woman of colour in the UK to front a successful rock band. She introduced the world to a new sound of rebellion, using her unconventional voice to sing about identity, consumerism, postmodernism, and everything she saw unfolding in late 1970s Britain, with a rare prescience. As the frontwoman of X-Ray Spex, the Anglo-Somali punk musician was also a key inspiration for the riot grrrl and Afropunk movements.

But the late punk maverick didn’t just leave behind an immense cultural footprint. She was survived by a daughter, Celeste Bell, who became the unwitting guardian of her mother’s legacy and her mother’s demons. Misogyny, racism, and mental illness plagued Poly’s life, while their lasting trauma scarred Celeste’s childhood and the pair’s relationship.

Doors at 7pm - The movies will be screened with a break in between for discussion and food/drink. Food can be pre-ordered on arrival for the intermission.