Ray Cooper with guests The Kilpecks 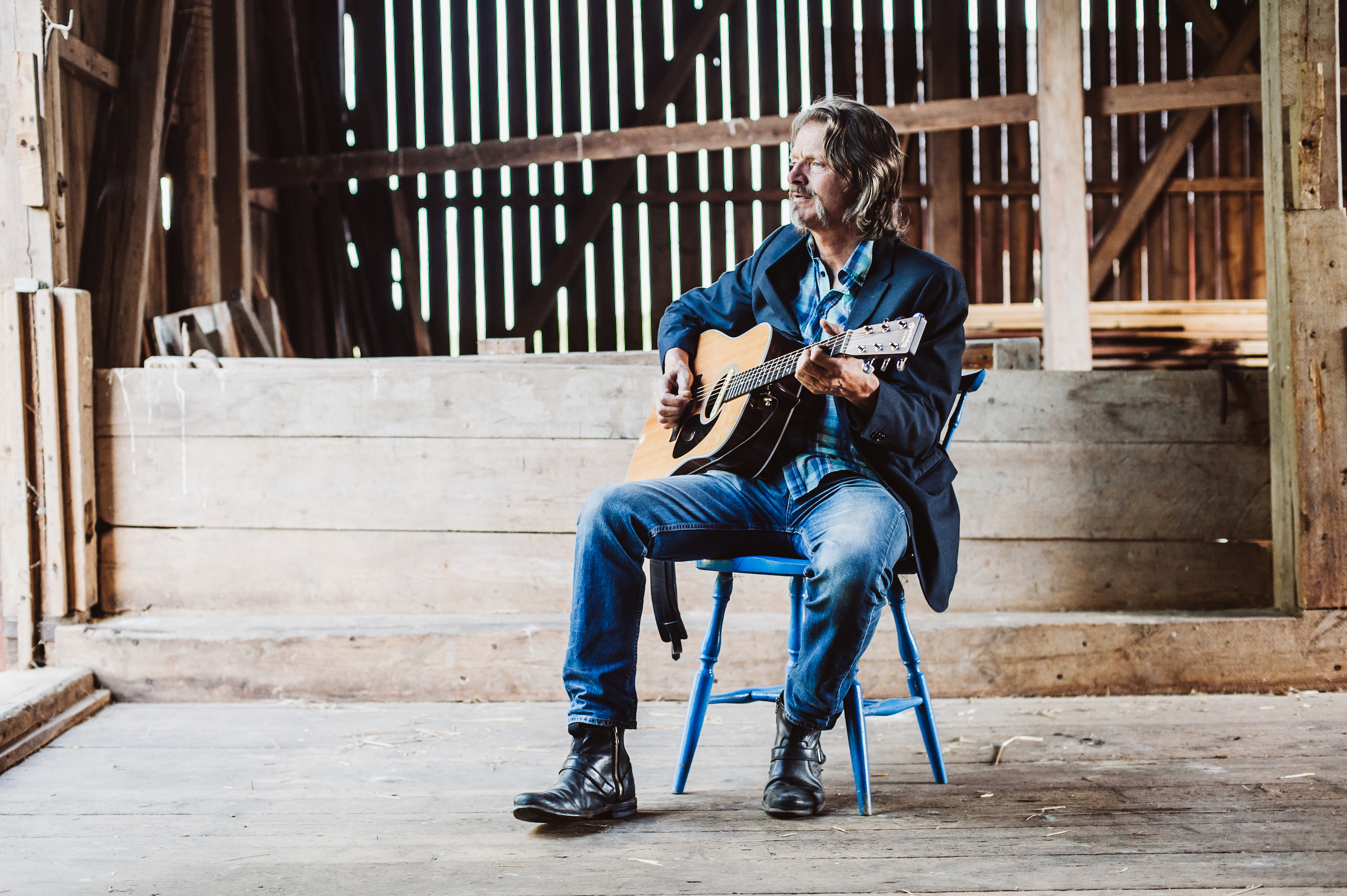 The Wild Hare Club is delighted to welcome back Ray Cooper who sold out his last WHC show and is well known for his long stint as bass and cello player with Oysterband. Now resident in Sweden, this show is part of Ray’s ‘The Promised Land Tour 2020’ to promote his third solo album, Between The Golden Age and the Promised Land, on which he plays all the instruments - piano, guitar, cello, mandolin, harmonium, bass and percussion. Like its predecessors, Tales of Love War and Death by Hanging and Palace of Tears, the album is full of stories and takes the listener on a journey from the English countryside, to Flanders, Venice, Beirut, and even to the moon in the song Ocean of Storms. Benefitting from a stripped-down production, inspired in part by Rick Rubin’s work with Johnny Cash, the album is simple, raw, joyous, and unashamedly romantic and does justice to the warmth of his live performance.

Special guests The Kilpecks will be opening the show. The group is quickly making a name for itself on the back of some thoughtful, melodious compositions that deal with eternal themes but often with a contemporary twist, such as Haunted Man, which is an ancient tale of revenge but was penned in the wake of #MeToo.

This will be a seated performance and the purchasing of advance tickets are advised. Tickets (£12 or £7 concessions) are on sale now via billetto