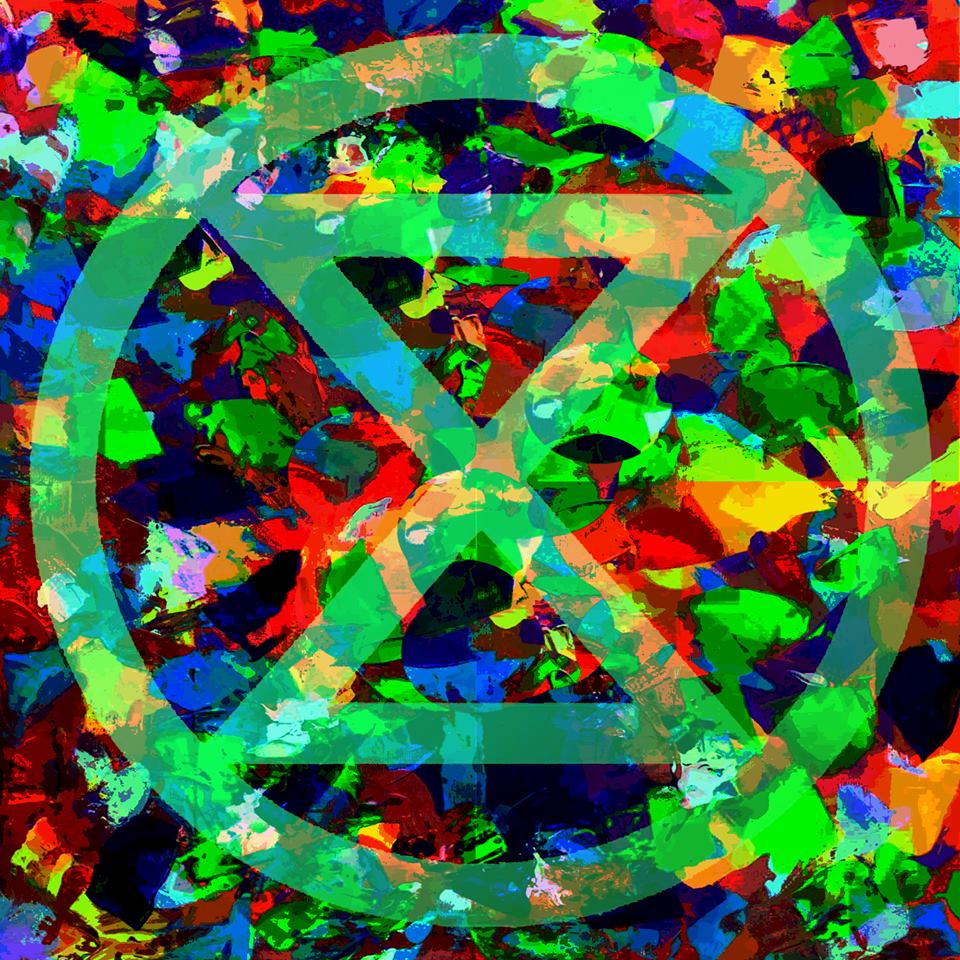 Not a Wild Hare Club show per se, but a fundraiser and awareness raising gig for Extinction Rebellion Herefordshire which is fully supported by the WHC.

Headlining the show are Smiley & The Underclass - an energetic punky-reggae combo who are coming up all the way from London for the night for their expenses only because the band members know it's only by taking action can we steer the world to a greener, more hopeful future.

To get us in the mood, Common Ground, a local funk band made up of young musicians, will be performing a set of specially chosen covers by the likes of Stevie Wonder and Wild Cherry. Like the ol' saying goes,"It's not my rebellion, if I can't dance to it!"

Also appearing will be a number of guest acoustic acts with live music starting ~ 7.30pm. Expect some impassioned words and possibly a few tunes about Extinction Rebellion, climate change and why we collectively should and can make a difference.

Costs have been kept to a minimum and the ticket price set relatively low at £7 so that everybody should be able to attend the gig should they want to, while still raising some money to support future activities by XR Hereford. We want to fill the hall , so tell your friends and please spread the word. The moment to do something about climate change is NOW!

Ticket Cost £7 on the door