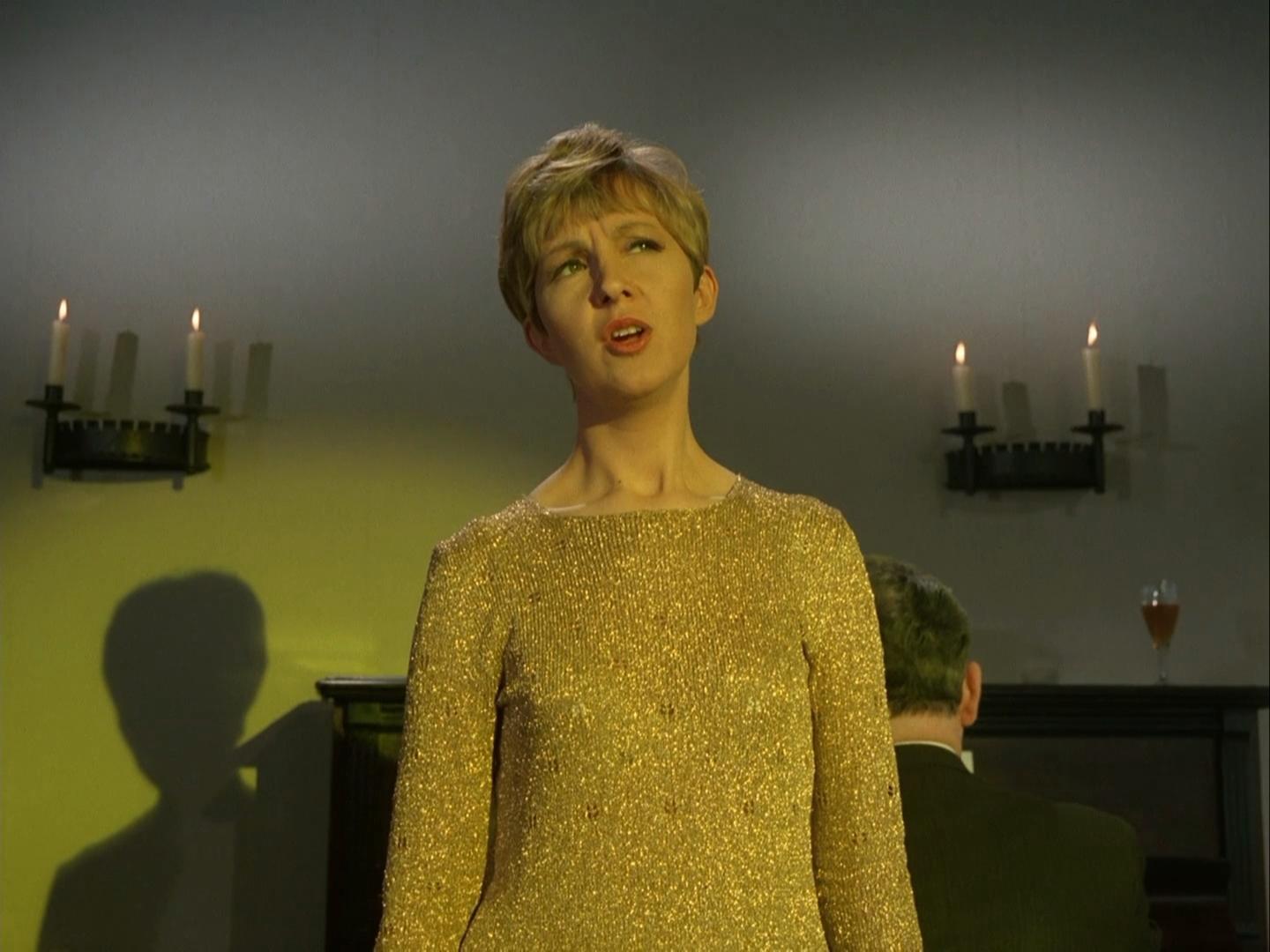 Born in Oregon, on the 29th July 1938, Bettina Jonic sometimes jokingly referred to herself as a ‘bohunk’ with a degree of pride in her peasant roots. Her mother had arrived in America from the island of Dugi Otok, the largest of the Dalmation islands west of Zadar, young and illiterate but determined, a trait her daughter inherited.  Somehow Bettina’s mother arranged her own marriage to another Slav. Bettina’s father, a kind man, worked as a logger in Oregon and as ship’s cook on a Californian tuna fishing boat living the nomad life of the character in Bob Dylan’s Tangled Up in Blue. A heavy drinker, Bettina’s father became a gutter alcoholic who the young Bettina would step across the road to avoid out of embarrassment.

But Bettina’s mother was not to be dragged down, she moved to LA and fixed her immigrant eye on pursuing the American dream. Her hard graft combined with a shrewd business sense enabled her to progress from working as a cook in someone else’s restaurant to having her own diner. She built the business up to the point that she was able to acquire