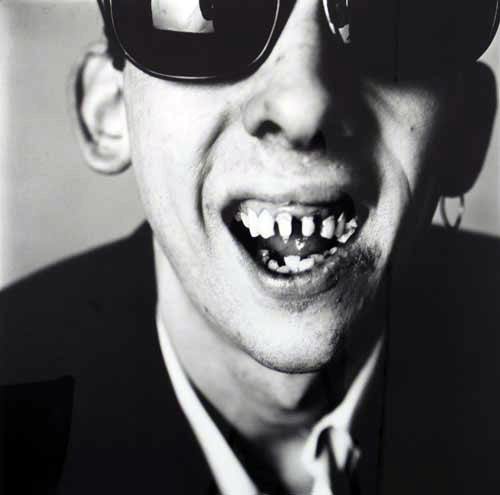 There was something about Shane that I can still remember the first record he sold me – an early single by Echo and the Bunnymen which from his expression he didn’t think much of. Next time I went in, he was hunched over the shop’s record deck playing Chinese Rocks by The Heartbreakers and talking animatedly