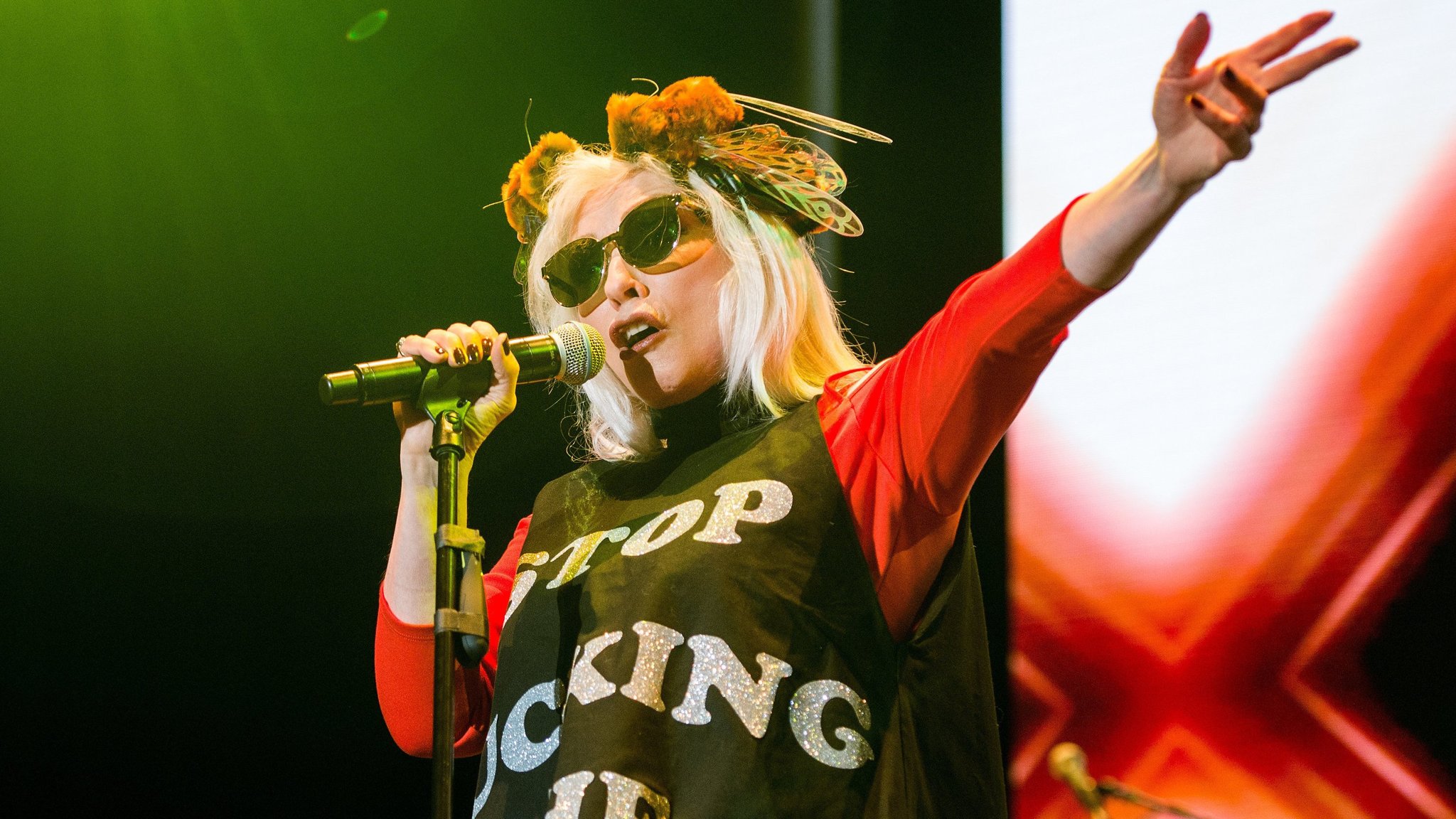 Back in the early1990s like many other over-educated and underemployed graduates brought up on the NME, I gravitated - i.e. sank - to finding a job in Record and Tape, aka Music and Video. This chain of grimy second-hand shops started in Notting Hill Gate and ended up having many branches across London, later diversifying to selling ‘vintage’ clothes and other stuff.  Which name the chain’s staff and customers refer to it as is a clear indication of their age, though both names are dated now. The shops were squalid places and not unlike the shop described by Nick Hornby in High Fidelity, staffed by people who were generally misanthropic and who