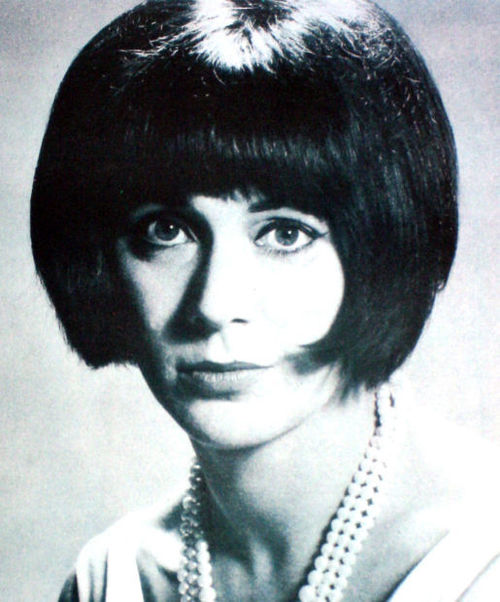 A short piece on a not-well-known '60s singer, record collecting, life on the ocean wave and the kind of talk that goes on around the WHC HQ kitchen table.

Picture this, we’re in the big kitchen, that’s brother-in-law, Dave, friend and his fellow woodworker, Tim, over from France and myself. It’s fairly late, they’ve been drinking and proffer me a glass of better than the normal red from a bottle presumably brought over by Tim. The conversation soon turns to music, as it so often does, and Tim starts telling me about this singer he really loves but who is not widely known these days, Judy Henske. Her name rings a bell but no, I don’t know her work.

Tim describes this beautiful beatnik singer and her deep bluesy voice and how much he loves a live record by her that features a song Hooka Tooka, a chant with nonsense, nursery rhyme words.

Tim sings a bit - Hooka Tooka soda cracker, does your mama chaw tobacca?- and then tells me that on the record Judy introduces the song with a bit of spiel about its supposed origins as a song which the street kids would start singing if the cops were seen to alert their prostitute mothers that a bust was imminent.

The next day I could remember all this and started reading what’s on the web about Judy Henske which is not so much and quickly found the live version of Hooka Tooka. It’s an engaging performance that has her audience laughing politely in places during the opening monologue.

“This is a little children’s song. That comes from the red light district of Chicago where back in the old days they used to use children for various incendiary purposes - one of them being as spies for when the police came by. The children would act as little spies, little warning agents to the people in the bordellos - that’s not an Italian desert by the way – telling them that the police were coming by so that the people could stop doing whatever that they were doing that was like against the law instead of doing straight things like playing poker or reading coming books or you know chewing gum. You know, doing anything to make them look like they’re busy. Some were painting little designs on the backs of turtles and stuff like that you know. Just start doing anything that they wanted to do which looks like it was a straight occupation.    It was really weird seeing all these women painting turtles. C’mon, what are they doing in a negligee painting a turtle? But anyhow it served to convince the police that nothing really was going wrong.

A code obviously, but a bitchin’ little song which I hope you’ll like a lot.”

This is all slightly risky because this was recorded in 1963, i.e. when sex was still something other people did but Judy was the kind of gal who hung with Lenny Bruce, and you can picture the audience smiling knowingly as they join the sing-along chorus.

“This is very good because you sound like a bunch of kids outside a whorehouse in Chicago,” the singer quips at one point.

I also found out that Chubby Checker had recorded the song Hooka Tooka and there’d been a law suit between Judy Henske and the king of the twist regarding who’d written the song. The most interesting thing about this particular skip rope song was the digging into its origins by Azizi Powell in her blog Pancocojams where she suggests that the story spun by Judy Henske was unlikely to be based in fact and that the words are mostly hers which she overlaid on an old folk song Green Green Rocky Road. Some folks have subsequently elaborated on her story saying that kids used to hand out crackers and chewing tobacco to their mothers as they were being carted off because the women weren’t allowed to smoke in gaol and the bread was mouldy. This is a good example of how myths grow.

As to her other work, Judy Henske moved on from the Greenwich village folk scene, the one so brilliantly immortalised in the Cohen Brothers movie Inside Llewyn Davis, to do the whole hippy trip in Laurel Canyon. In 1969 she recorded with husband Jerry Yester (he of the Lovin’ Spoonful) a cult baroque / psychedelic folk album Farewell Aldebaran for Frank Zappa’s label. This somewhat all-over-the-place record has had a recent rerelease on Omnivore and, if you are into that kind of thing, it is worth checking out.

More interestingly for me however is that between these two phases of her career she cut a few 45s including a version of Fred Neil’s Dolphins arranged and produced by Jack Nitzche. Dolphins is one of my favourite songs of all time, ever since I first came across Tim Buckley’s rendition which I’d probably read about in the NME.

Now by way of an aside, Dolphins and Song for the Siren are on an ocean-based compilation that I made for one of my Greenpeace ship tours which I once had playing while the ship was anchored above a caldera in Azorean waters. As the music was playing the surrounding sea turned a rusty colour and started to almost simmer as we were surrounded by a frenzy of small fish feeding on the rust-coloured krill that has risen to the surface at the same time as the sun was sinking. Then the water was criss-crossed by bigger fish chasing and consuming the smaller fish. Magical.

So back to the subject in hand, Judy’s Dolphins is not my favourite version, but worth hearing for her sonorous voice and Nitzche’s epic production. From what I can work out, Judy Henske’s version was never given a proper release but some records were cut and distributed as promos and are now as rare as hen’s teeth. I picked mine up on ebay. I think the dusty 45 found me. It had been in somebody’s attic and after he died, a friend was charged with clearing his stuff out and selling it and the week she put it up for sale nobody was searching for that particular record. The disc cost me less than a pint though the postage and packing was a bit dear and it is now one of the really treasured singles in my box. If you want to give it a listen go to my virtual jukebox (search for #fave45s) on twitter where you will find lots of other favourites of different styles and tempos.